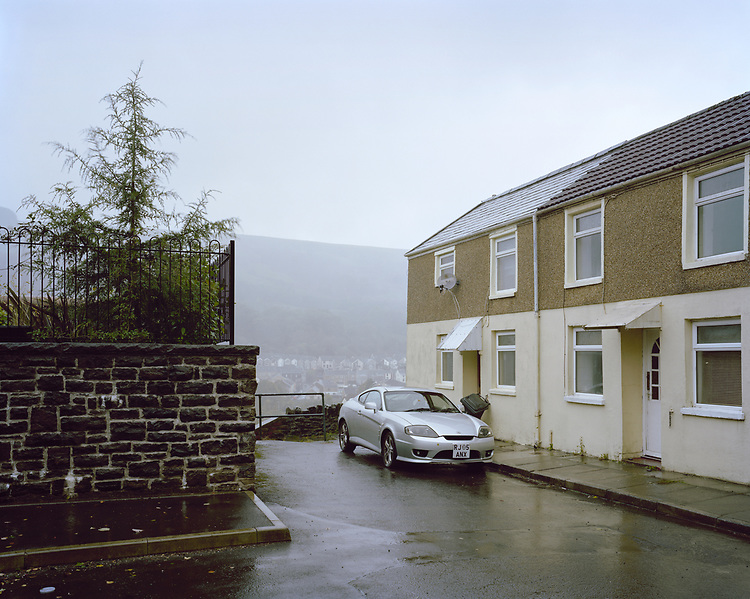 October 21st 1966. Aberfan, Mid Glamorgan, Wales.
The Aberfan disaster was the catastrophic collapse of a National Coal Board (NCB) colliery spoil tip in the Welsh village of Aberfan, near Merthyr Tydfil, Wales, UK. The tip slid down the mountain above the village at 09.15hrs, killing 116 children and 28 adults as it engulfed the local junior school and other buildings in the town. The collapse was caused by the build-up of water in the accumulated rock and shale tip, which suddenly slid downhill in the form of slurry.
John Angerson